What does the Parliamentary Ombudsman do?

An authority may be a person or an agency.
Examples of authorities are the police, the chief executive in a municipality, and doctors at municipal health centres.
Government offices, such as Kela and the Tax Administration, are also authorities.
The offices of a municipality and courts of law are also authorities.
The Parliamentary Ombudsman makes sure that the authorities follow the law in their work, perform their duties and do their work right.
In particular, the Ombudsman makes sure that fundamental rights and human rights are respected.
There is one Parliamentary Ombudsman in Finland.
He has two Deputy-Ombudsmen.
They all do the same job but work independently of each other.
They have the same rights to do their work.
These rights and competence are stated in the law.
The Parliament selects the Ombudsman and the Deputy-Ombudsmen.
They are selected for four years at a time. 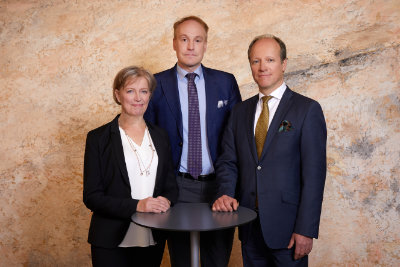 The Ombudsman reports to the Parliament on the work he has done every year.