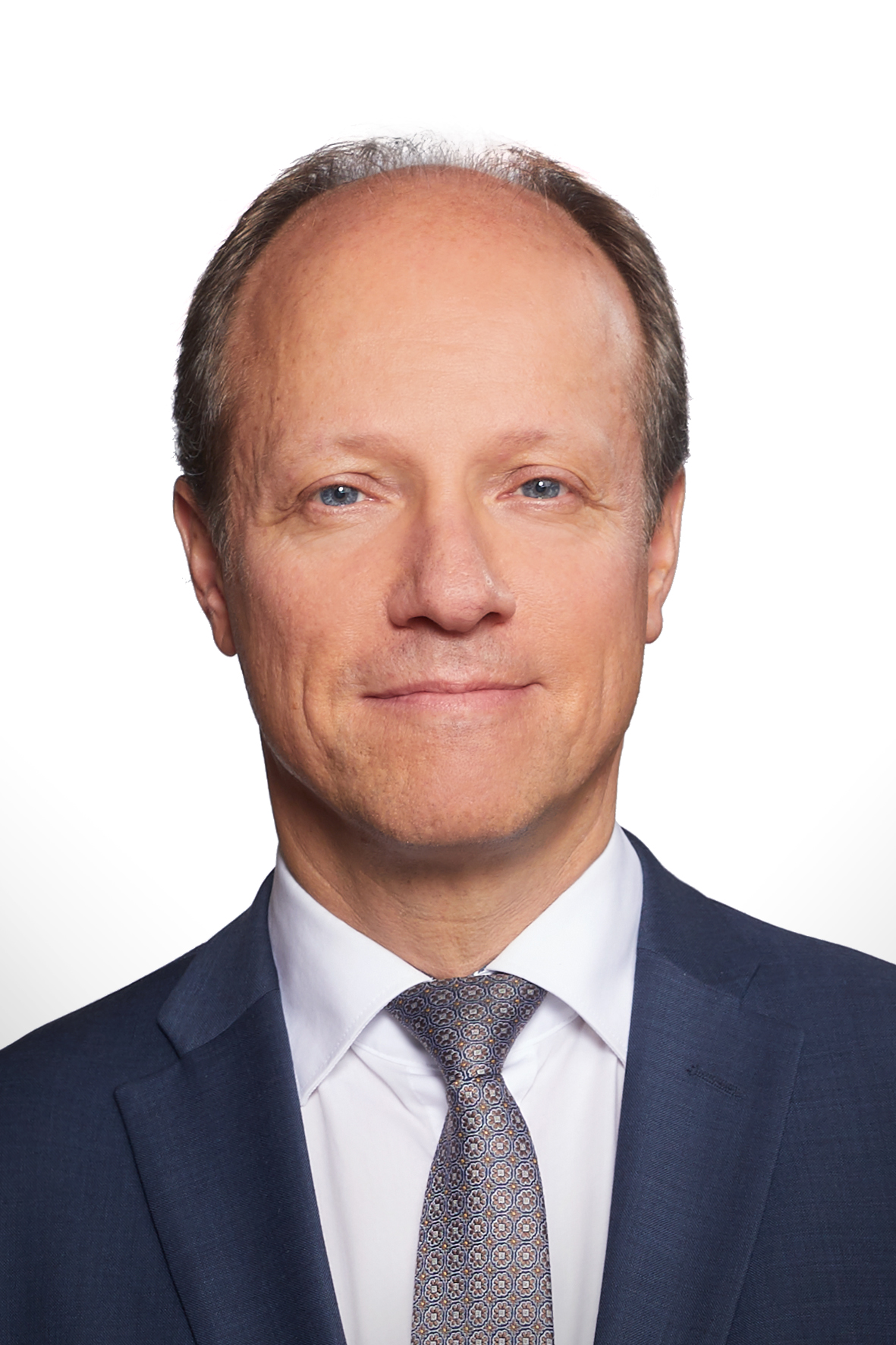 The Parliamentary Ombudsman of Finland has been Dr. Petri Jääskeläinen since 1 January 2010.

His third term began on 1 January 2018 when he was re-elected to continue in office for the next four-year term.

Petri Jääskeläinen acted as Deputy Ombudsman until 31 December 2009. He had assumed these duties on 1 April 2002. His second term began on 1 April 2006.

Ombudsman Jääskeläinen has been Secretary to the Committee on the Prosecution Service and a member of the Executive Committee of the Finnish Lawyers' Association.

His doctoral thesis examines the prosecutor as judge. He has also written presentations and articles on criminal and procedural law.

The Ombudsman and the Deputy-Ombudsmen