The principal and teachers did nothing about bullying

A teenager had been called names, pushed, shoved and punched every year in higher comprehensive school. The bullying continued in upper secondary school.

The teachers at the school had not intervened even when the case had been investigated by the police.

The teenager had to get psychiatric help and change upper secondary schools.

What did the Parliamentary Ombudsman decide?

The Ombudsman gave the school a reprimand. The principal and the teachers should have intervened in the bullying straight away.

Who is responsible for bullying?

The principal and the teachers have a duty to take bullying seriously and intervene in it efficiently.

The school must supervise the pupils outside the classroom and during breaks to make sure that bullying can be noticed.

If the bullies attack someone physically, the police will investigate it as an offence.

You should tell your teachers and your parents if you are being bullied.

Everyone has the right to be safe at school. 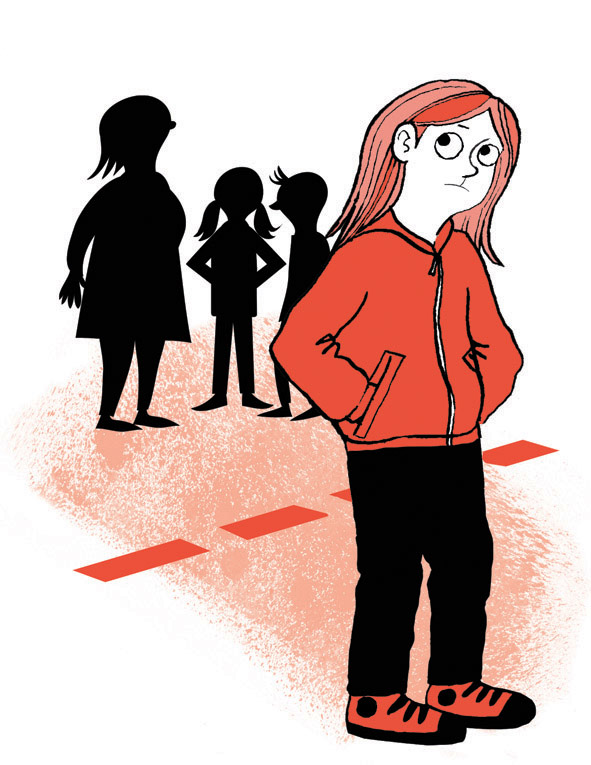